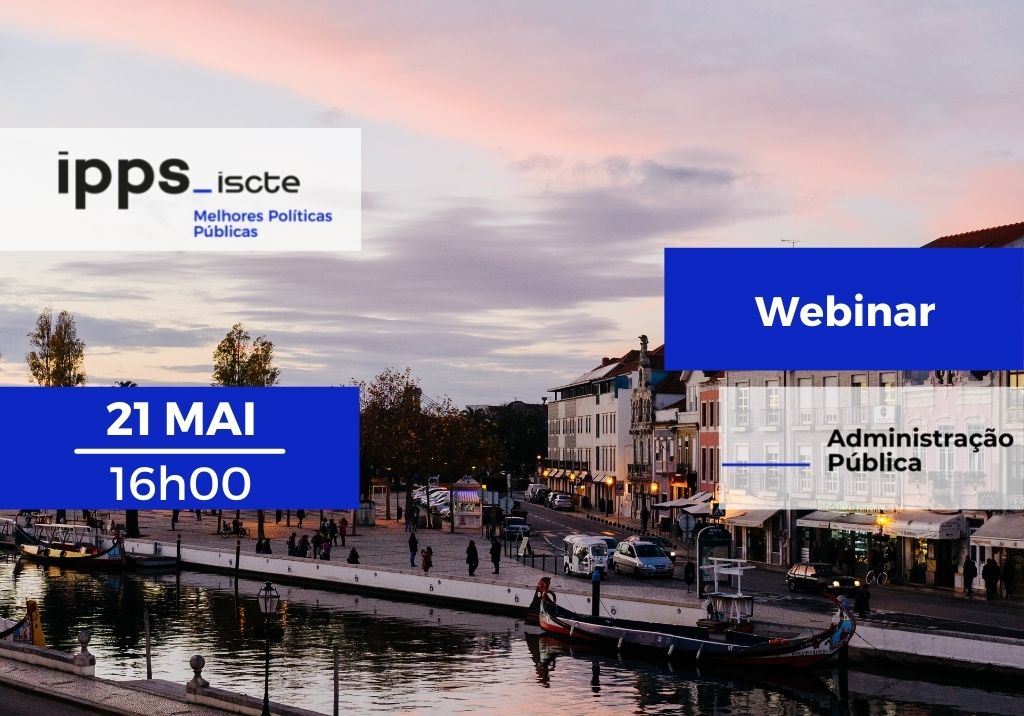 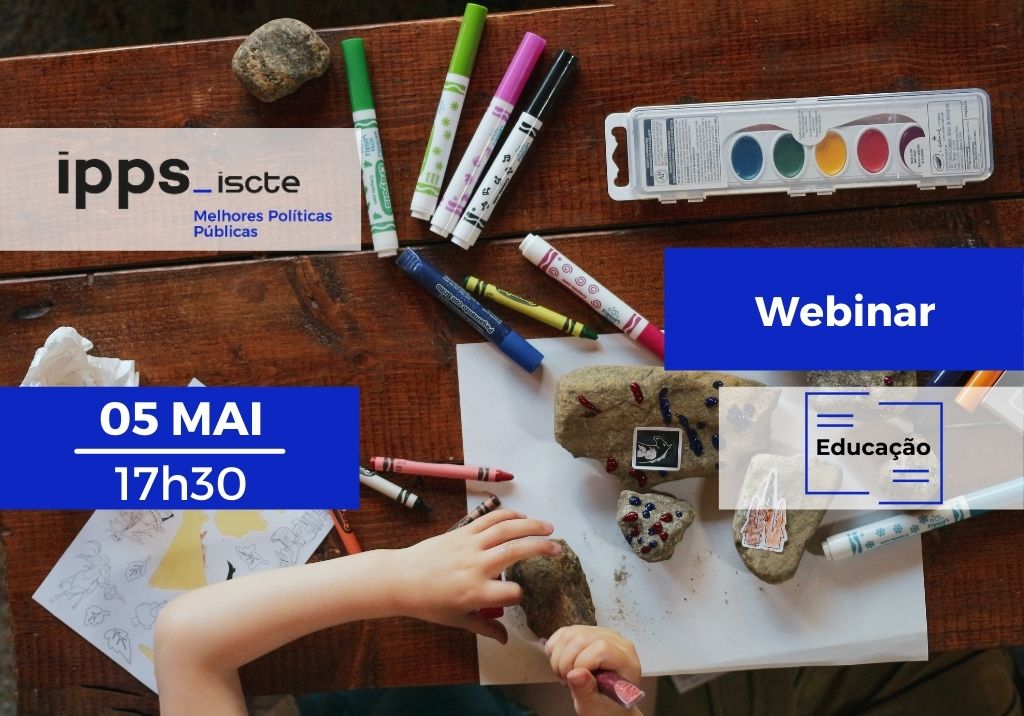 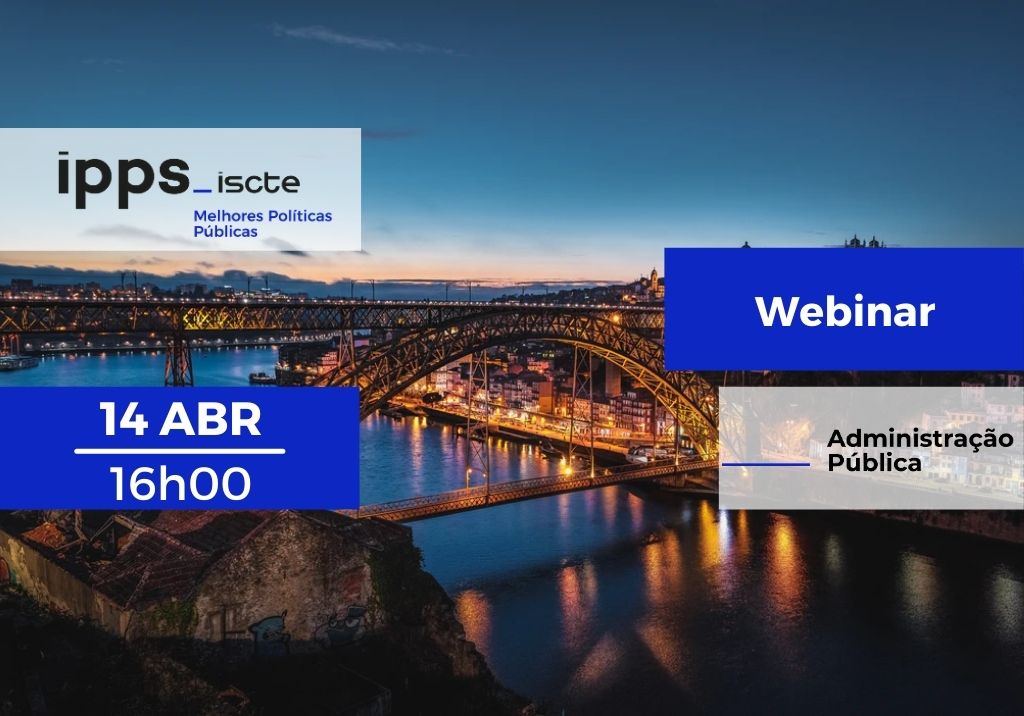 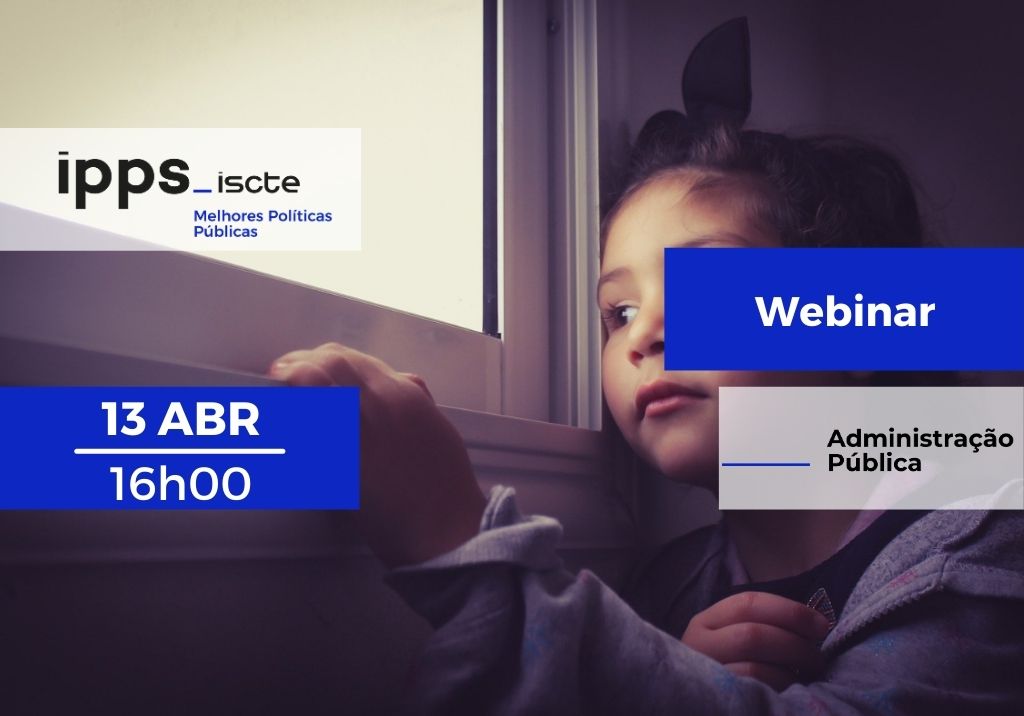 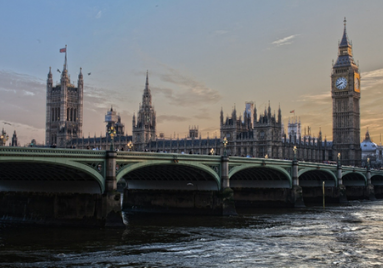 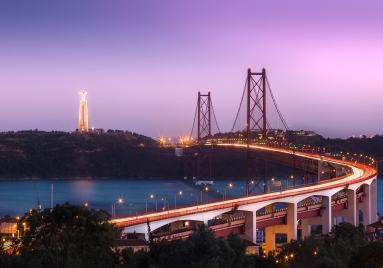 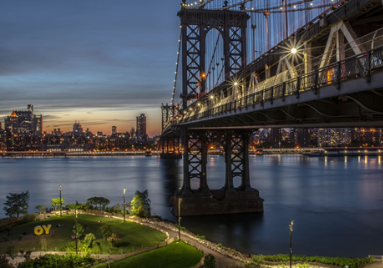 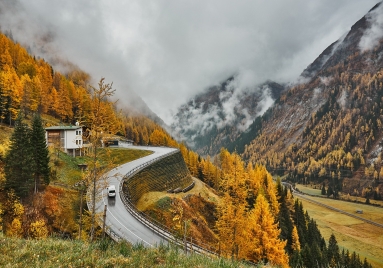 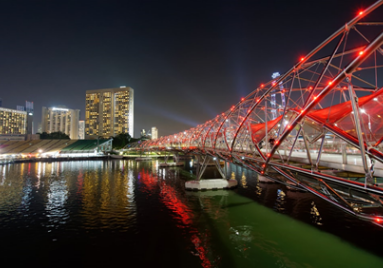 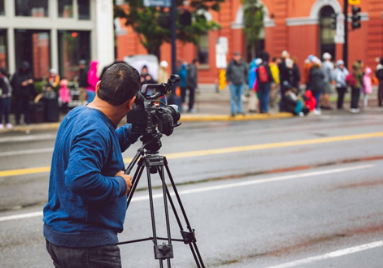 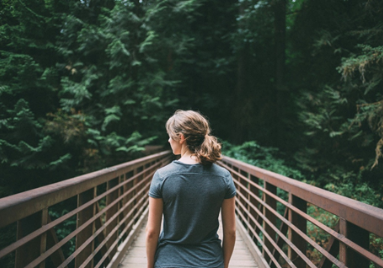 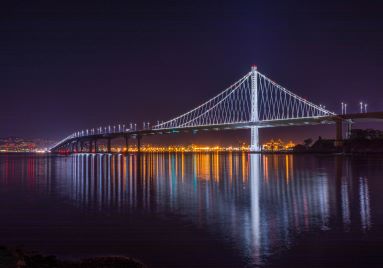 Is a pioneer in the studies of China and East Asian-Latin American relations and extra-regional powers in Latin America. He is currently a researcher at Georgetown University (School of Foreign Service). He also is a former lecturer at the Elliott School of International Affairs (George Washington University), American University, and University of Maryland (BC). He has been Visiting Professor at the Stockholm University (Sweden), Università Roma Tre (Italy), Tel Aviv University (Israel) and Universidad de Guadalajara (Mexico). He has also been a professor of the University of Salvador and at the Master in International Relations of La Plata National University, both in Argentina.

Dr. Paz has been invited to lecture in different universities around the world, such as Oxford, Harvard, Stanford, Chicago, Tsinghua, UNAM, UBA, Complutense, Tel Aviv, Saint Petersburg State University, and MGIMO, and at research institutions such as the Chinese Academy of Social Sciences (Beijing), Institute of Latin America of the Russian Academy of Social Sciences Moscow) and the Woodrow Wilson Center for Scholars (Washington, DC). He has received several fellowships and awards, from Fulbright, Andrew W. Mellon, Smith Richardson Foundation, Korea Foundation Fellowship (at SNU) among others.

He has been Chair of the permanent section “Latin America and the Pacific Rim”, currently “Asia and the Americas” (2006-2007 and 2007-2009) of the Latin America Studies Association (LASA).